A Palestinian Singer Songwriter and Architect, Co-founder of ElJam, born on the 23 October 1991 in Nazareth, moved at the age of 18 to Haifa where she is currently living. She graduated from the faculty of Architecture and Town Planning in the Technion (B.Arch 2016) with a nomination for the Reiskin Award for Excellence.

“Currently performing with my band Ottor – Arabic word for frames. In the past I performed with local bands such as ‘Ensemble Rouge’, ‘FishSamak’ and ‘Abu Rabus’. I have also participated in several political-social awareness projects and concerts.

In early 2016 I founded Eljam in the city of Haifa, with Nizar Jubran and Kevork Estephanian. Eljam is a nonprofit community project, a platform for local musicians and bands to exchange knowledge, share their music with each other and with a live audience free of charge. It was set up to encourage and strengthen the Palestinian live music scene. In the late summer we organized a two-day camp for musicians and non-musicians which took place in the occupied Golan Heights. The camp consisted of intense musical-political-social workshops, lectures, live music and Jam sessions.

As a person who writes songs about the place that one lives in, it interests me how my writing will be affected when writing about the same place but from a distance. During my residency in Jiwar I will be working on 6-10 new songs, about gender, sexuality, society, occupation and everything in between.” 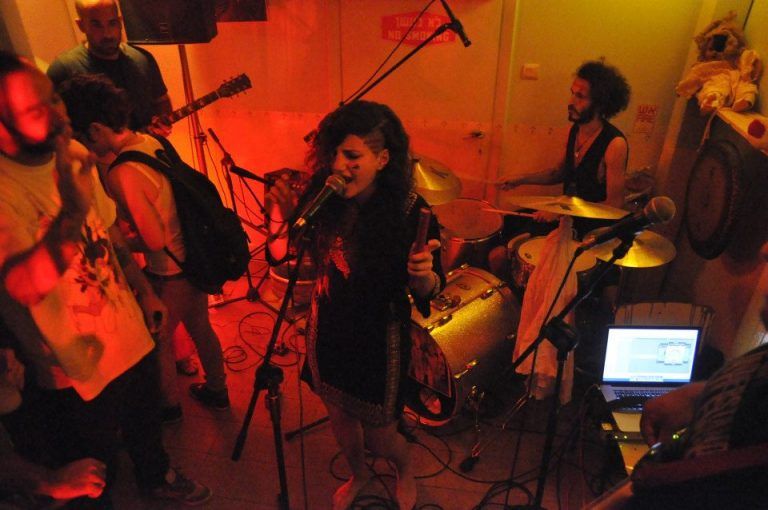 Web Links to works in both Music and Architecture: 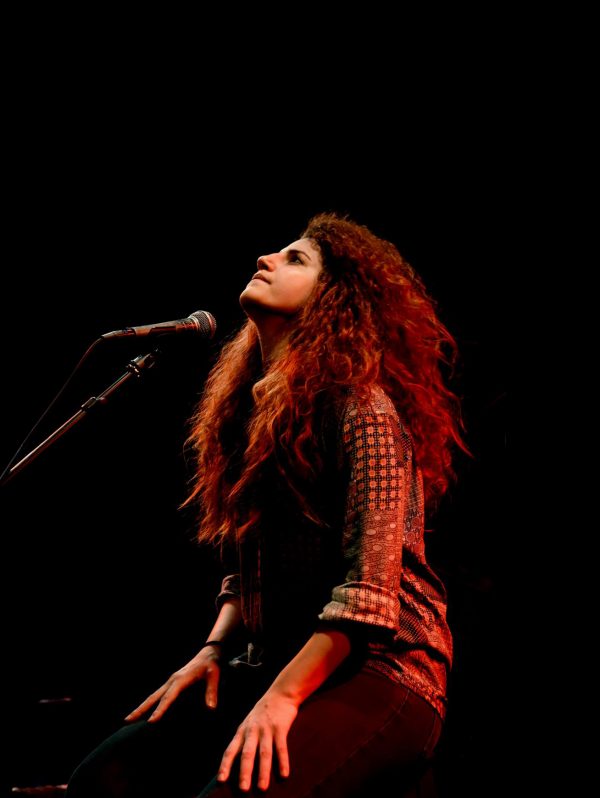